In this next “in conversation” video, Dr. Virgil Wood talks about the Alexander Wood legacy, the Julius Rosenwald school he attended as a young child and the community that nurtured him, and the concept of a Deep Woods memorial park that is under development in Texas.

The Beloved Community Initiative is pleased to announce the new “In Conversation” series that begins with several short conversations with Dr. Virgil Wood.

The videos below capture Dr. Wood’s perspective on a broad range of issues relating to the Beloved Community and Beloved Economy. In the first video, Dr. Wood tells the story of how Martin Luther King Sr. and George Wallace came together and what this means for the Beloved Community.

In the second video, Dr. Wood discusses his idea for a George Floyd Jubilee on October 14, 2023, when Mr. Floyd would have been 50 years old. The promise of this jubilee is a just America for everyone.

In the final video, Dr. Wood reflects on his experience marching with Dr. Martin Luther King Jr. in 1960s and the current Black Lives Matter movement.

Dr. Wood discusses his idea for a George Floyd Jubilee.

Dr. Virgil Wood was recently interviewed by Prof. Saida Grundy  for the The Undefeated, during which he reflects on his work with his lifelong friend Rev. Cordy Tindell “C.T.” Vivian, who sadly passed on July 17.  Rev. Vivian was 95.

C.T. Vivian seemed to muster courage in the face of violence

At 4:30pm on Thursday, Dec 13, 2018, Dr. Virgil Wood, Dr. Carlos Phillips, Dr. Owen Cardwell, Dr. Ralph Hall, and Dr. Ryan Hulbert will be speaking at Booker T. Washington High School in Houston about “Lifting the Veil of Ignorance, Reversing the Jail Trail, and Jump Starting Viable Economic Futures for All.” Please come and join us if you are located in the Houston area.

On Tuesday, November 27,  the VT-VUU Beloved Community Initiative (BCI) held its 2018 Essay Contest Awards Ceremony and Humanities Summit. During the event, three of the six winning students read their essays to the event participants and engaged in a conversation about their essays with Dr. Virgil Wood (Church Leader, Educator, and Civil Rights Activist) and Prof. Corey Walker (VUU Vice President, Dean and Professor of Religion and Society) .

The photos below (taken by Prof. Peter Magolda) capture several moments from the event. 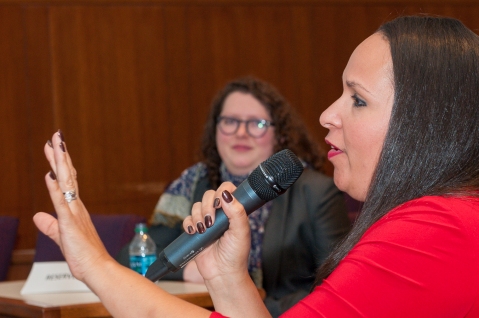 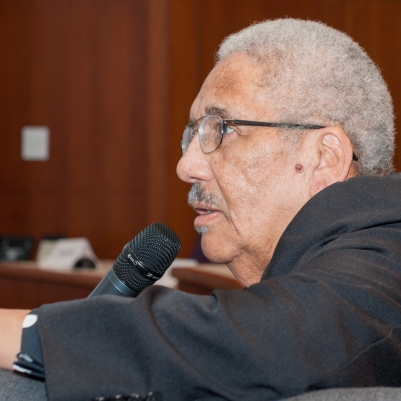 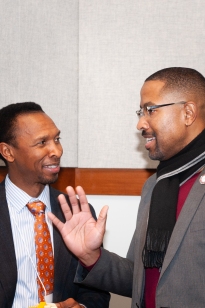 To close the event, Rachel Weaver (Assistant Professor, Creative Technologies, School of Visual Arts, Virginia Tech) announced the launch of the BCI video project to document the narratives, histories, efforts, and visions of those working to advance Dr. Martin Luther King, Jr.’s conception of the Beloved Community in the 21st Century.  The project’s teaser video below can also be found on the new BCI YouTube channel.

The 2018 Beloved Community Initiative Humanities Summit (from 1:30-5:00pm on Tuesday, Nov 27) can now be watched live via Facebook and Zoom.

The event will feature the following sessions:

1:30 – 2:45 PM: The History of the Civil Rights Movement through the Lens of the Winning Essays and the Ancestors

3:00 – 4:45 PM: Strategies to Overcome Structural Forms of Inequality to Create Systems of Economic and Social Justice

The School of Public and International Affairs, in partnership with the Center for Humanities, and Virginia Union University, present The Beloved Community Initiative Event that will be coinciding with the Advancing the Human Condition Symposium on November 27.

On November 27, 2018, The VT-VUU Beloved Community Initiative will celebrate the essay contest winners. The event will feature two panels on:

The event will take place in Assembly Hall in Holtzman Alumni Center on November 27, from 1:30- 5pm. No registration is required and the event is open to the public. 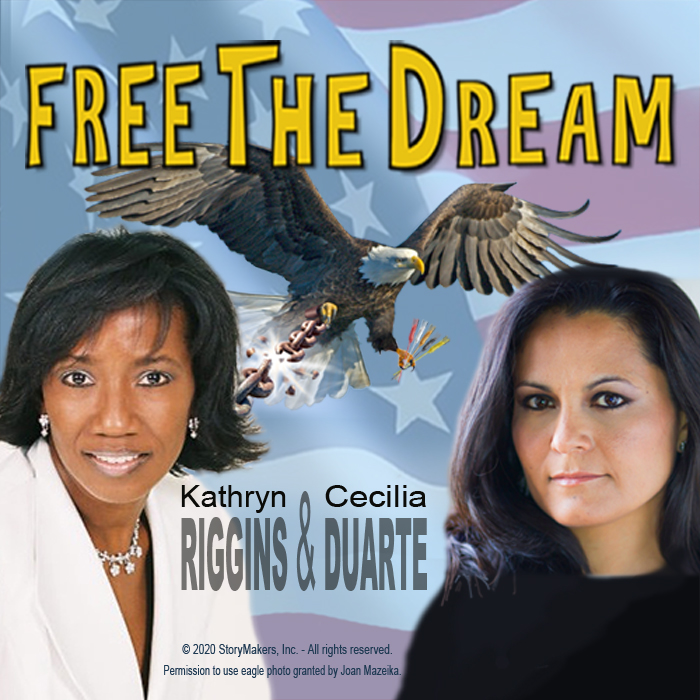